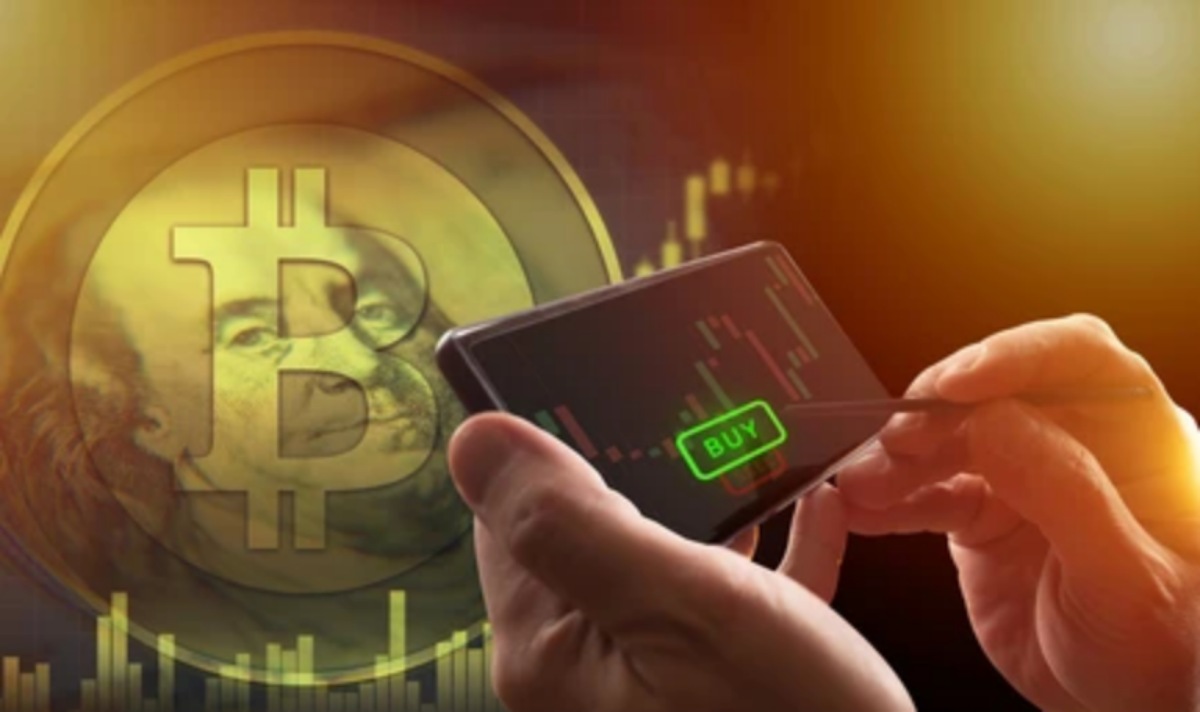 A total of 629,000 ETH was transferred to a Compound contract at around 7:53 am UTC from a wallet not named. The whale is mysterious, and their identity is still totally unknown. This transfer comes shortly after the cryptocurrency ETH just hit an all-time high of $2,063 today. Compound, a DeFi company that allows individuals to invest their crypto and earn money as interest, was the recipient. The anonymous whale shifted $629,000 worth of Ethereum, which is converted to dollars with today’s conversion rate over $1.3 billion.

The term “whale” is used for individuals or account holders who hold a huge amount of cryptocurrency. This whale made the transaction from an unknown wallet. Like we said earlier, the recipient was a Compound contract, which is a protocol from DeFi that is decentralized. Compound allows investors to earn interest in their crypto investments. The process is very similar to putting money in a traditional interest-earning bank account.

The question of who sent the money is still a mysterious wonder. The wallet of the sender is unlabelled, and its ETH blockchain is anonymous. It is tough to tell who the sender of the transaction is. Coincidentally, Ethereum also surged to an all-time high today, this morning. It surged in worth to over $2,000. The whale will have had to pay a gas fee to make the transaction happen. A gas fee of 0.0205 ETH was paid as the gas fee, which, if converted at Ethereum’s current price, equates to $43.

Gas fees are payments made to crypto miners to make a shift or transaction happen. Gas fees are always dynamic and operate in auction-style markets. There is no fixed fee for miners. Factors such as level of network congestion, the number of miners available, and the time of transaction affect the gas fee paid to miners. The value of a transaction is not a factor. So, the whale that made the shift this morning would have to pay $43 to the miner to make the transfer happen, which is a drop in the ocean compared to the amount transferred.

The investor is still unidentified

The whale that sent the ETH today usually trades in stablecoins, not in Ethereum. The whale’s account now has a balance of 333 ETH currently, about $700,000. Usually, Whales love to trade in DeFi protocols, and stablecoins are widely used on DeFi. DeFi, which is also called Decentralized Finance, is a connection of financial protocols that are non-custodial and it is built on Ethereum.

UniWhales is a popular tracker that was created to track the waves that Whales make all across DeFi. UniWhales sends real-time updates to Telegram on big transactions made by whales. UniWhales was launched in September 2020. Not all whales are mysterious. Some whales have decided to come forward in the past. 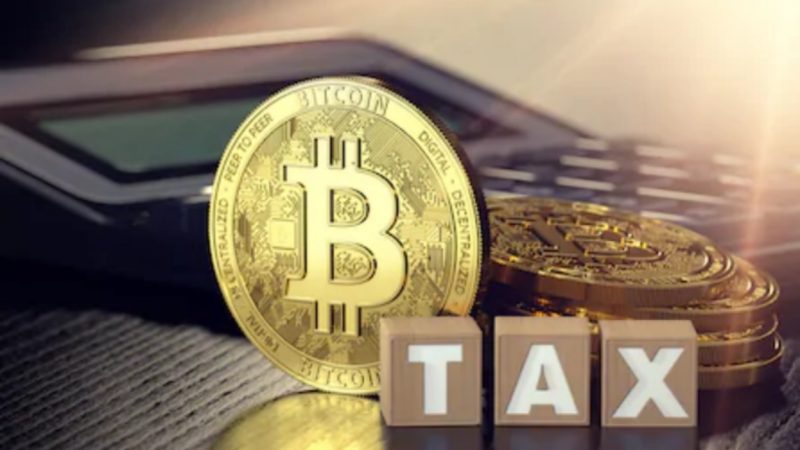 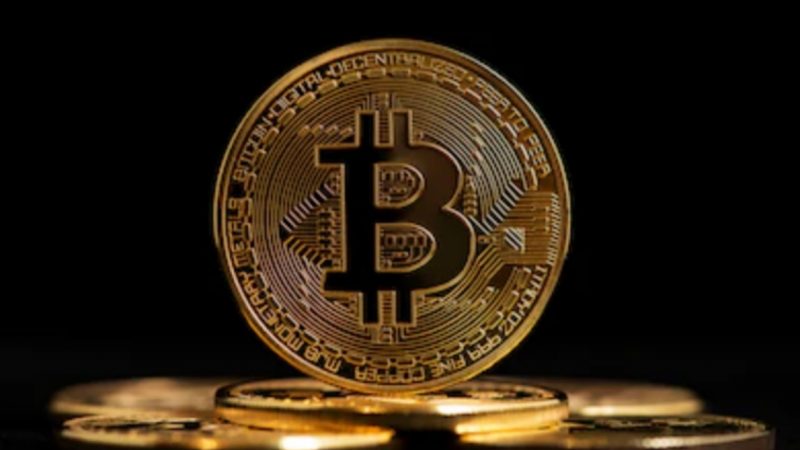 Expert Believes That Bitcoin Will Hit Another Notable High 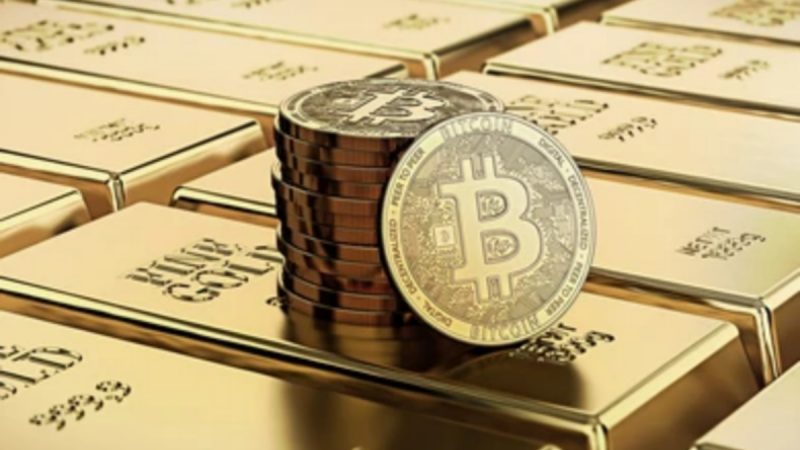 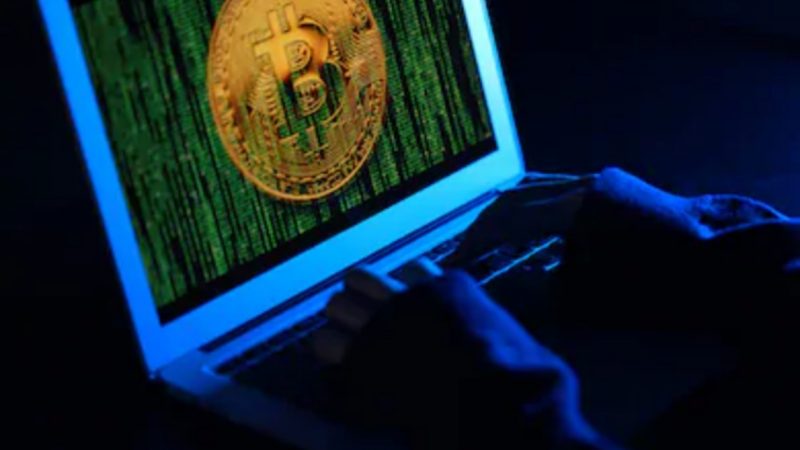 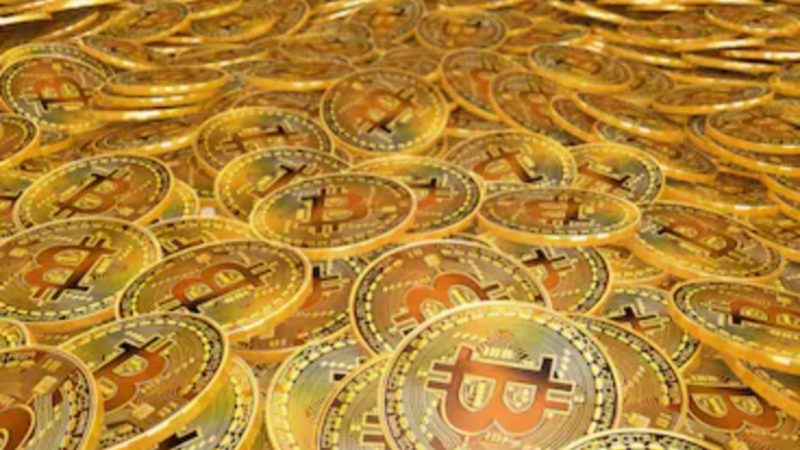 ConsenSys Raises $65 Million From Investment Round 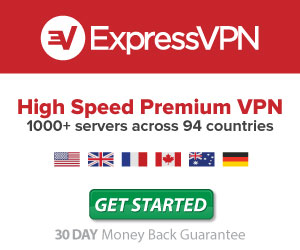 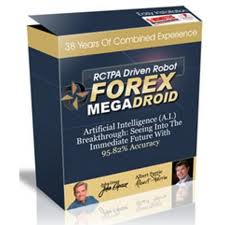